Since 2017, the Fachstelle Deutschförderung (Office for the Promotion of German Language Learning) has been committed to improving the visibility and accessibility of low-threshold services for learners of the German language in Darmstadt. Our main tasks are to collect and publish the range of courses and to advise German learners and multipliers.

The Fachstelle Deutschförderung is located at the independent organisation Network ROPE (Netzwerk ROPE e.V.). It was originally set up as part of the “QuartiersKlub Kranichstein” project, one of three Darmstadt sub-projects carried out from 2015 to 2018 in the overall project “Engagiert im Quartier – Erfolgreich in Arbeit und Beruf” (Engaged in the Neighbourhood – Successful in Work and Employment), which was funded in the programme “Bildung, Wirtschaft, Arbeit im Quartier – BIWAQ” by the Federal Environment Ministry and the European Social Fund as well as by the City of Science Darmstadt.

Since 2019, the Social Department of the City of Darmstadt has taken over the funding of the Office for the Promotion of German Language Learning. 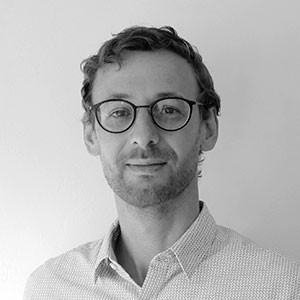 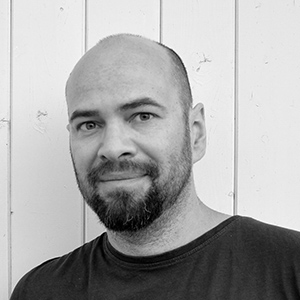